The historic Wawelberg Settlement had its celebration. On Sunday, May 24, for the first time, spacious green courtyards filled with music and bustle. The event was organized by residents of tenement houses under the patronage of the Wola Museum and the Wola District Office. 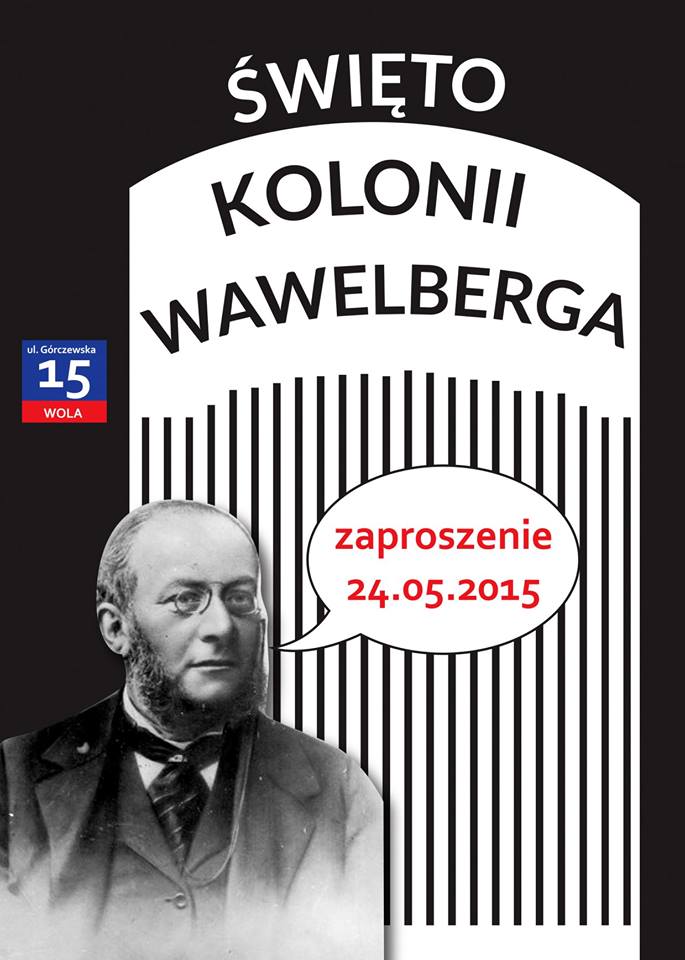 A housing estate built one hundred and fifteen years ago, located between Górczewska 15, 15A and Wawelberga 3 Streets, was created for workers from Warsaw's Wola district. In the 19th and the beginning of the 20th century, industry developed rapidly in this part of the capital (as many as 170 factories operated until 1938). But the crowds of factory workers lived in terrible conditions; often in cramped, wooden houses without drains.

Warsaw financier and community worker, Hipolit Wawelberg invented and funded the Settlement for a considerable sum of about 550,000 rubles. He believed that terrible housing conditions were the main cause of many misfortunes of the residents of Wola. Together with his wife, he set up the "Hipolit and Ludwika Wawelberg Institution of Cheap Apartments". In three years a modern, stone housing estate grew up in the vicinity of the wooden huts. A few hundred families of different states found shelter here. Soon, more buildings began to be built around the Settlement, and the heart of Wola was pulsating here.

Three historic red-brick tenements housed one and two-room 335 flats. The architect, Edward Goldberg, took care of every detail to provide residents with comfort. Adequate distances between buildings and large windows gave the right amount of light. Tenements were equipped with sewage system, running water, rubbish chutes and lighting - initially gas and soon electric. At that time the peak of luxury.

The buildings are unique not only because of the innovation of the design, but also the reason for their creation. Hipolit Wawelberg believed that living together "under one roof" would eliminate racial and religious antagonisms, blur social differences.

He gave the residents something more than cheap housing. He added a coherent social program. In two other buildings (today they are gone) there were two schools, an orphanage, a common room with a reading room, a ballroom, baths, laundries, and a chapel. There were also organized lectures for seniors and help for mothers who were unable to feed their children.

The Wawelberg Settlement Festival was an opportunity to recall the history of the estate and its founder. At a special outdoor photography exhibition, prepared by the Wola Museum, you could see what the district looked like at the turn of the 19th and 20th centuries. The history of Cologne was told by a guide who showed visitors around in a few turns. 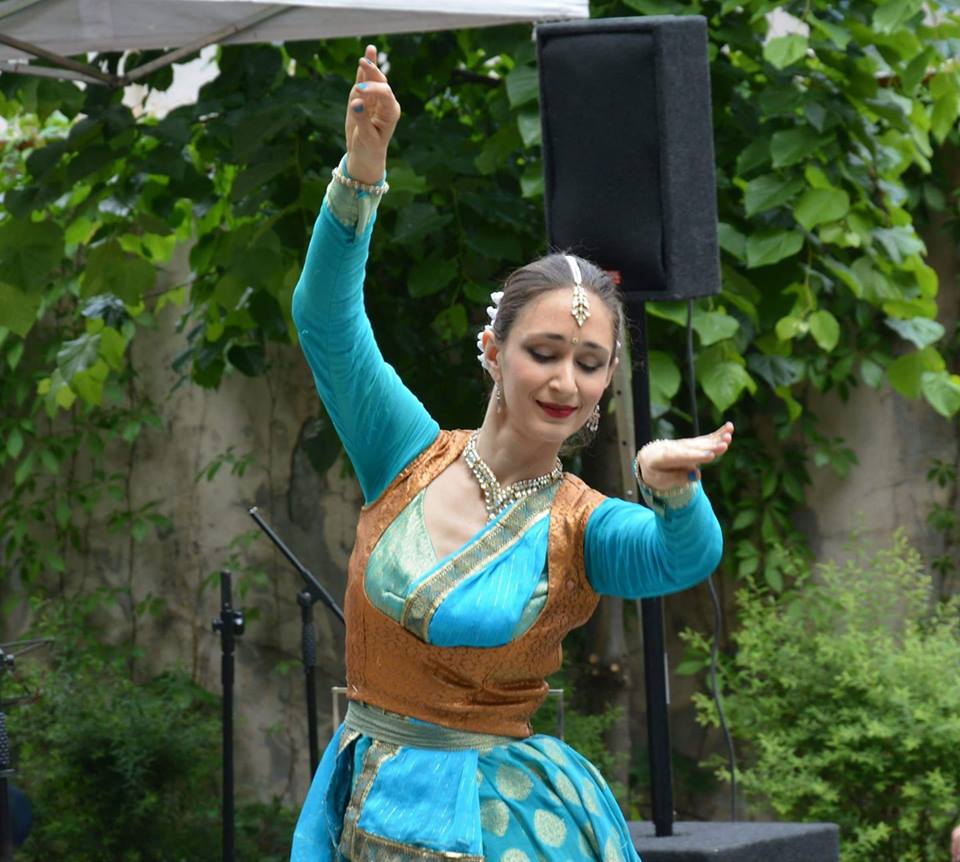 A rich cultural program was prepared; flamenco group Madrugada, a dancer of classical Indian dance Magdalena Niernsee and the drum group Viva el Cajon performed on stage. You could take part in workshops and creating ceramics on a potter's wheel. Classes for children were led by specialists from the nearby Działdowska Culture Center.

On May 24, the Zagoździński Confectionery for the first time was open on Sunday. Everyone could taste the best donuts in Warsaw (baked according to the same recipe since 1925). 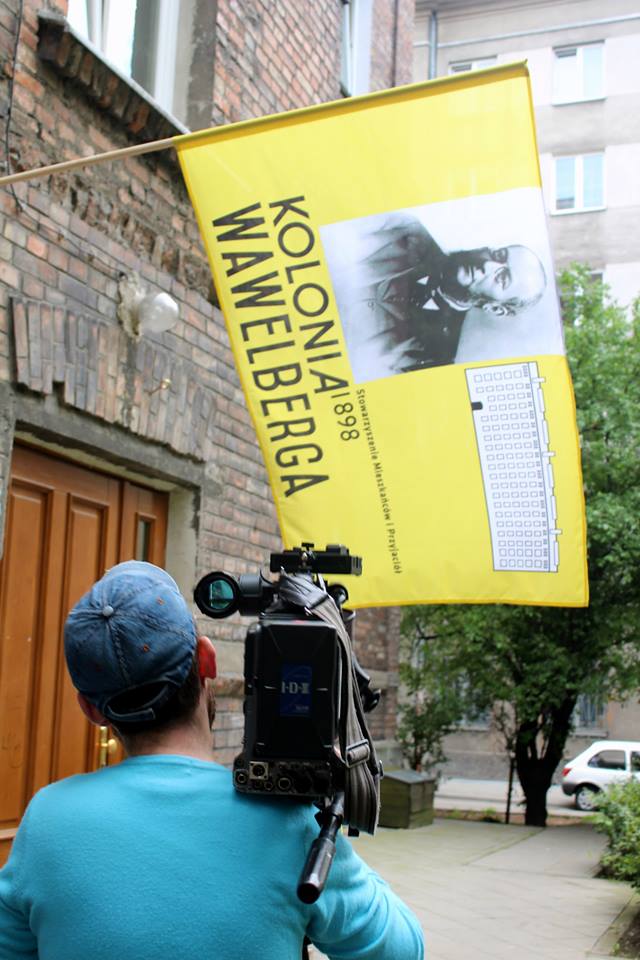 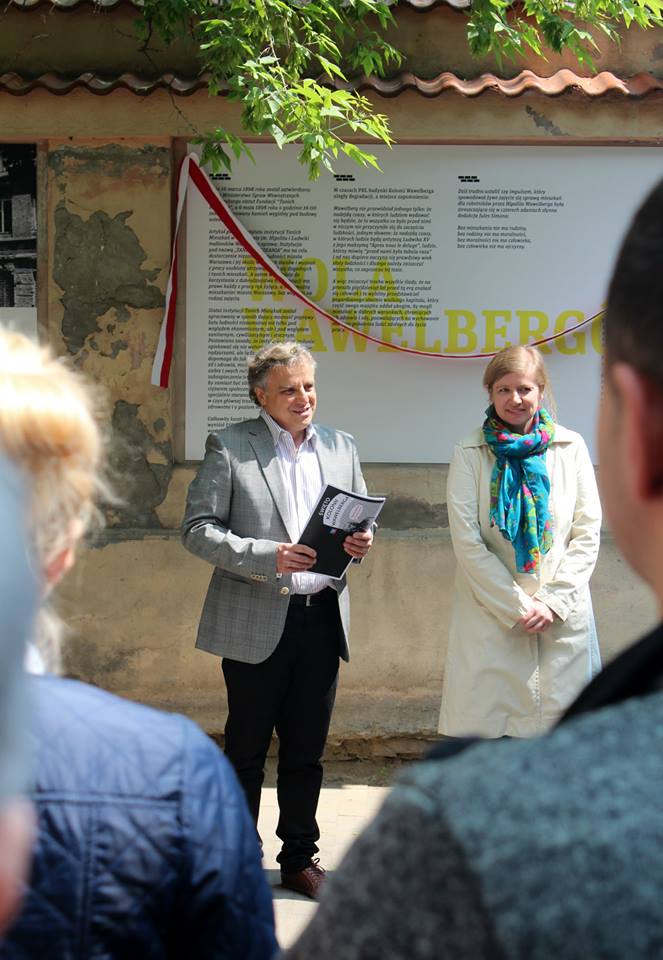 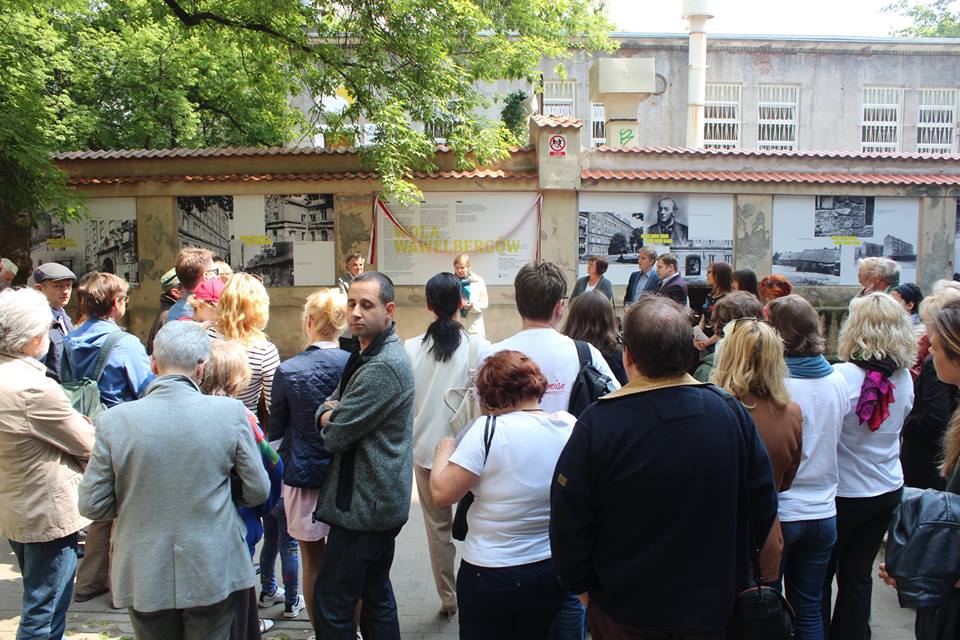 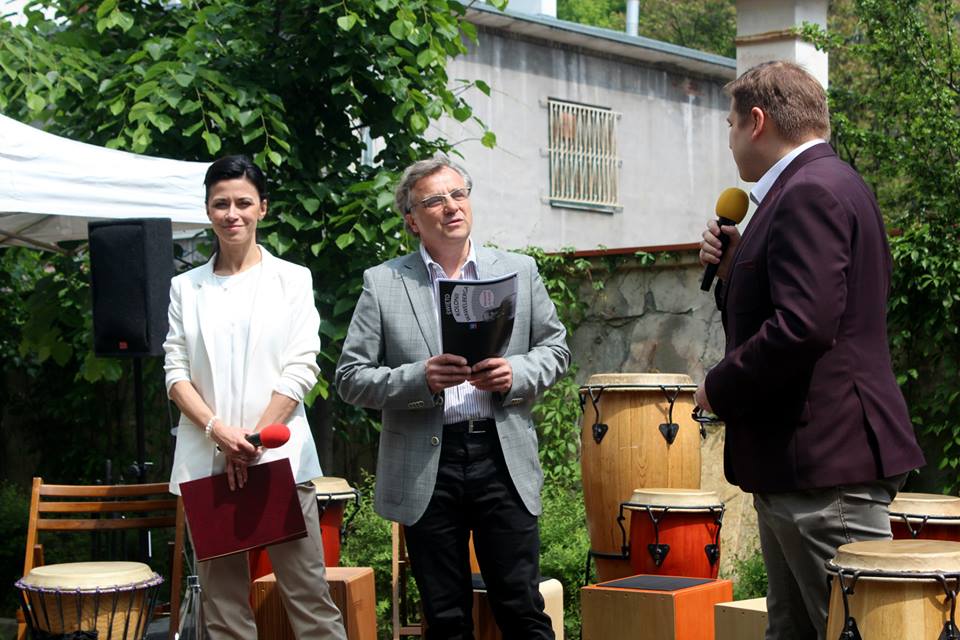 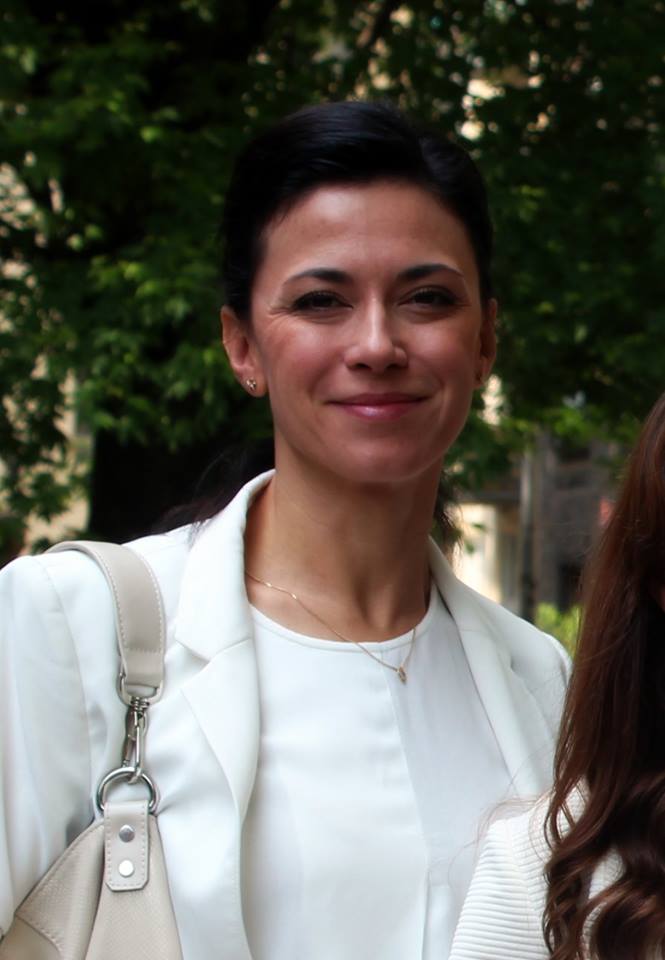 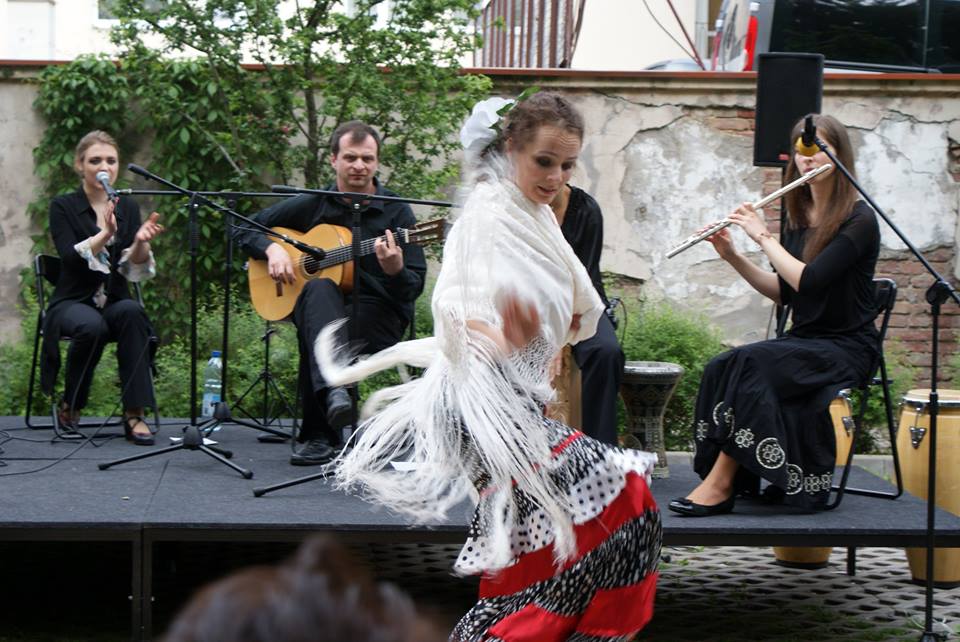 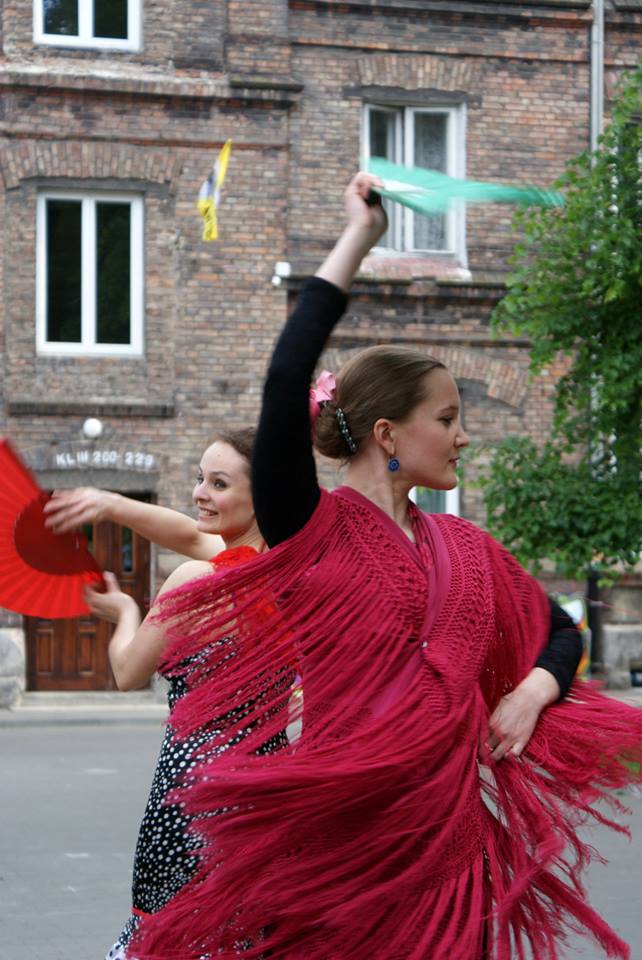 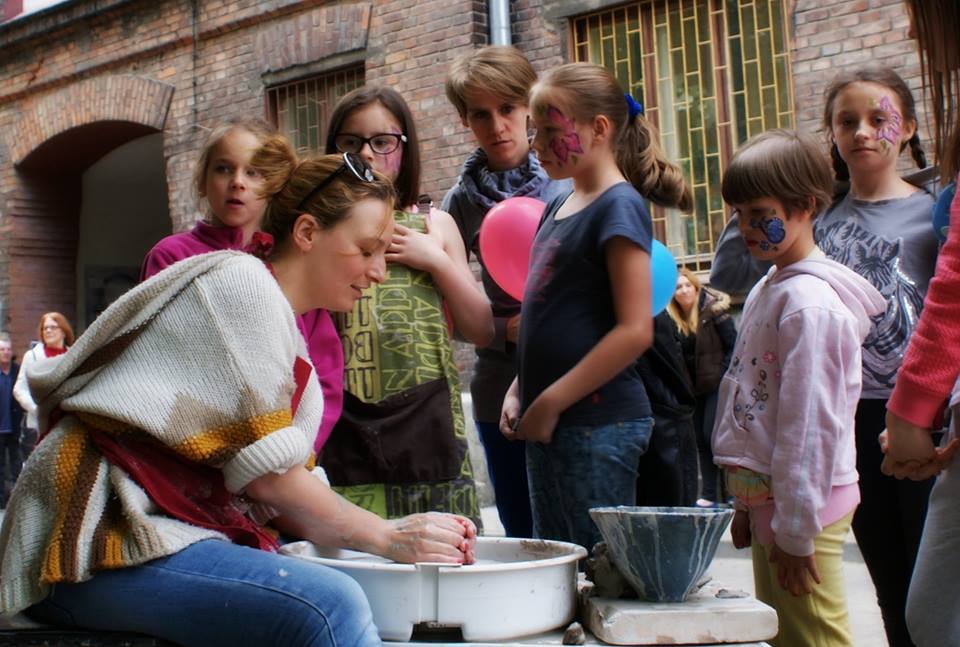 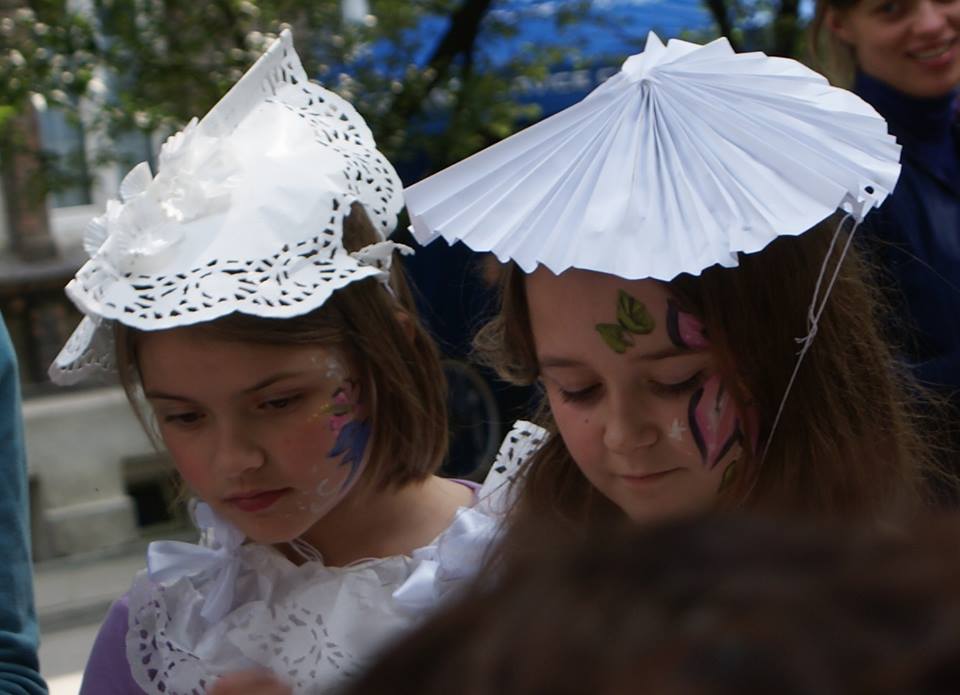 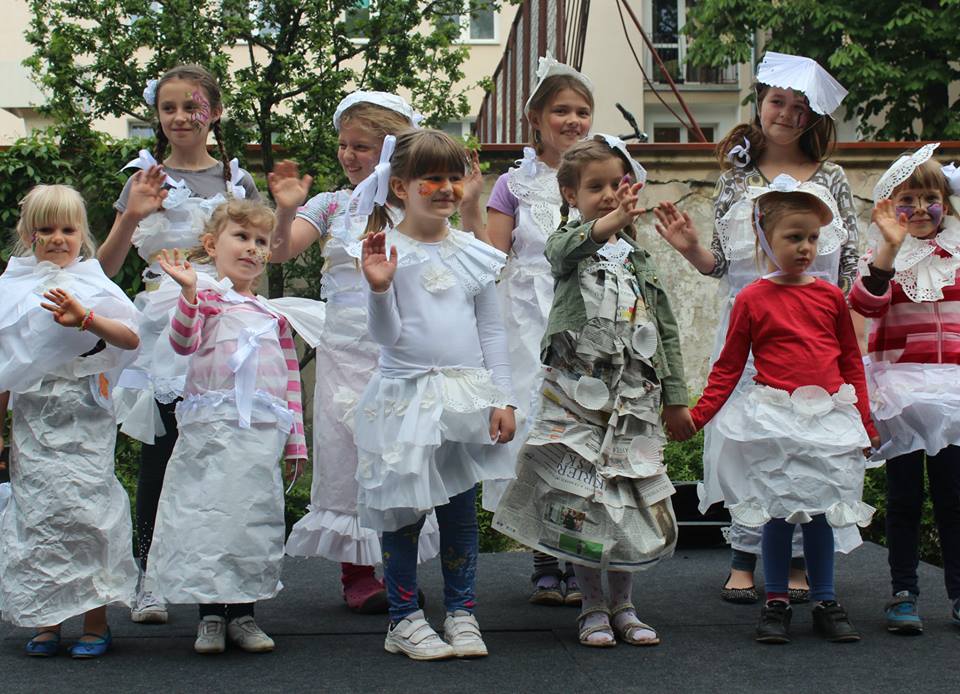