Our goal is to commemorate the history of the Wawelberg Settlement and the idea that guided its creation. The founder's generosity and the architect's craftsmanship created a unique set of buildings protected by conservation law, which deserves not only material protection, but also a festival (Hipolit and Ludwika's Festival) commemorating the philanthropist Hipolit Wawelberg, his wife and their noble idea. The idea that Hipolit Wawelberg guided was the idea of ​​a harmonious coexistence of people of different origins, denominations and social status. He eagerly and strongly believed that living together "under one roof" would eliminate racial and religious antagonisms and blur social differences. Our goal is to propagate the history of the estate, promote the social program that accompanied its creation and introduce it in the realities of our time. 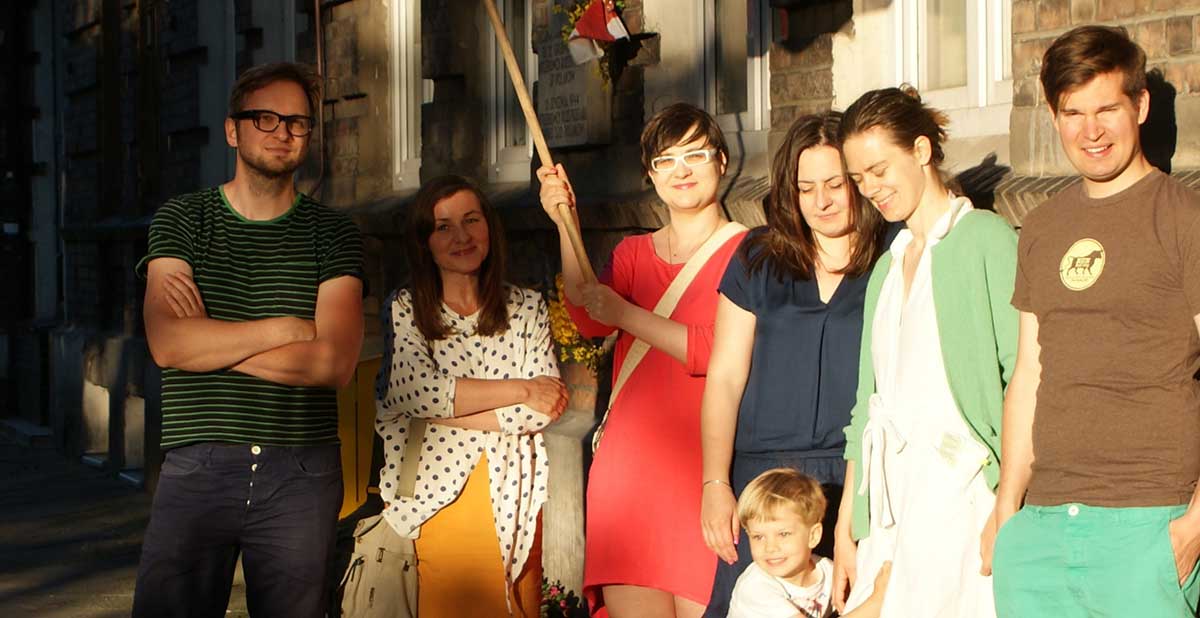